And So It Begins - The Prettifying 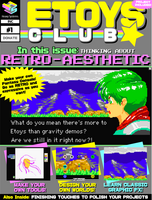 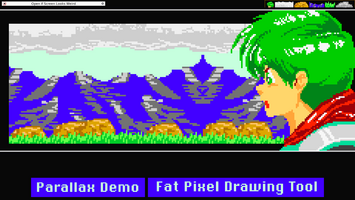 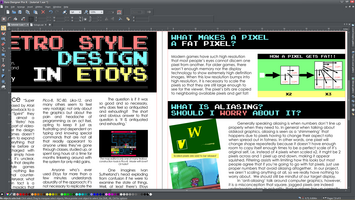 So I've begun work on organizing all of the tutorial photos into a nice PDF.  I was always a fan of Japanese gaming print magazines, likely because my first subscription other than Boy's Life when I was young was Nintendo Power, which was essentially a Japanese gaming magazine (with a strong dose of Nintendo propaganda) in English!  Frequently, it displayed shiny graphics and lots of illustrations and colorful layouts and that was what I wanted to bring to this project; that playful energy of the Japanese magazine aesthetic coupled with the careful attention to visual detail when it comes to instruction.  Frequently, the gaming magazines have lots of detailed information about a multitude of aspects within whatever game they covered.  This lead to not only compact but very organized pages that could most always tell you more than the typical article could about everything.  Why read about how much damage a character does when visually it's graphed out and is pleasing to the eye to boot?  It is definitely an aesthetic I like to look at, so I hope you do too.  If not, there's always the option of skipping the PDF and just ripping apart the download that comes with it, which, by the way, I'm also prettying up so it can be presented almost as a stand-alone tool.

I've already added a little more to the graphics, but will also be covering a little bit about various effects that were common in old games and demoscene productions such as curving motions without using sine and other fun stuff like that.  Hopefully it doesn't go too far into the weeds.  Again, if the write up in the magazine is completely bonkers to you, you're always welcome to just grab a copy of the included final project and duplicate whatever you want in your own future projects and start editing from there.  That's kind of the entire point of Etoys; no one has to reinvent any wheel unless they want to.

Video was suggested in the smalltalk community in order to convey this tutorial, but I think overall, this will be adequate, though I will likely make a small 'ad' for this tutorial by showing off the Etoys project.  Again, as you can see, I'm expanding it far past what you can download in the alpha right now, so putting it to video might not be a bad idea if it turns out pretty like it has been....

Projects and Tutorials for Etoys